Never in a million years did we ever think we’d make it this far, considering 2 and ½ years ago in Year 7 regionals was unheard of. Before it seemed like it was only open to private schools but we were the ones to change that. After a hard battle through hail and miserable storms we took the crown of the County Cup to move on to the U14s regional competition in January. With 4 games ahead of us in the group stages we needed a win in order for us to get to the semi-finals, we were in for a fight. The atmosphere was so different to any other tournament we’d been to before - everything was quite unsmiling and despite all the excitement you could tell the nerves were kicking in. Being the first state school in so many years to have got to this point we really had a point to prove.

The number of girls all with the same passion in such a small space was really quite cool. We were all there for the same reason but our team was just different, and I felt so privileged to be the captain, especially since there was a chance I wouldn’t have been able to play earlier in the season. The 10 of us, which ended up being 8 by the end due to injury, endured everything possible from intense nail checks to hiding under blankets to warm up, but looking back we really wouldn’t have it any other way. For most of us, it was the first time we had done something like this that was constantly stop start - the countless number of warm ups proved to be a pretty big shock to the system, but we were not prepared to settle for anything other than our absolute best. After a tense first few games we took the spot in the semi-finals following an overall win of our pool. The semi-finals saw us lose a key player to an ankle injury and a battle to obtain the title but we just weren’t in the position to win the game leaving us a contender in the 3rd/4th playoff against a team we had already drawn against earlier. Despite no longer having the opportunity to get to nationals, we had done ourselves proud. It was a tough match and it had been a long day. But we had left our mark, done our job, placed an unbelievable 4th in East Midlands, and had accomplished something we never even dreamed of doing. 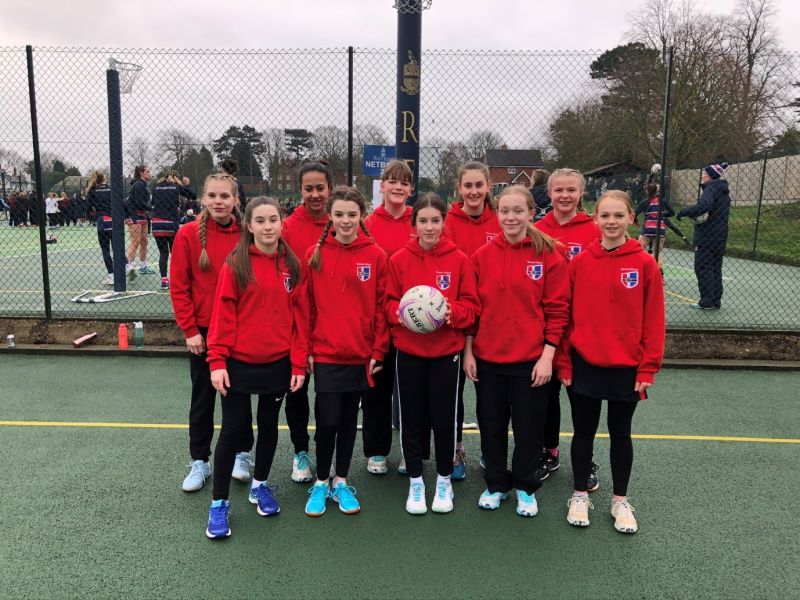