You are here: Home » Fixtures News » Fixtures Updates
This is a Blue Week

The BSKC starts off with the first event which is a practice session. This is where the competing teams get a chance to try out the circuit and the race format, before that local finals race on March 15th. The event is made up of teams of three students, with each driving in a 15 minutes practice session, then a final session which is a practice race. There was one other team waiting as the Sponne team of Monica, Mia and Guy arrived. We were a little concerned, as a couple of the other teams drivers have competed with Monica at Daytona Milton Keynes. We assumed that there might not be other teams entering. How wrong we were, as one school arrived entering a total of 4 teams. As we casually chatted with the schools Headmaster, it transpires that they are a local school, with many of their drivers clearly familiar with the circuit. Things had suddenly become serious, and we were all inwardly thinking that this adventure might be over before it had begun.

With two years of pandemic-filled disruption since our last tournament, our newly reformed u16 regional squad had no clue what to expect. Having said this, travelling to Oundle School to play against nine of the best teams in the East Midlands, we were sure to come across some fierce competition. After completing the first round, (a round robin within our group of 5) we had won all matches but one, consequently finishing second in the group; this was enough to earn our place in the semi-finals.

An intense 14 minutes of netball later, we had won our semi 12-10, earning us a place at the U16 National Schools Finals which will be held at Oundle School on the 12th of March. Emily Underwood (captain) said “ I cannot stress how proud I am of every single player, all of which gave 100% effort throughout the day to reach the goal of nationals towards which some of us have been working towards for over 3 years” The coaching team, led by Fiona Wade said “ This squad of netballers have been so supportive of one another both on and off the court, they have shown maturity way beyond their years, and worked so hard to achieve their goals. Nationals is new ground for us and we are excited to watch the girls perform amongst the countries finest teams''.

A fantastic day was had by all - Our Sports Leaders were an absolute credit to us running different events for both Primary and Secondary School competitions and the sun shone down on us to add to our smiles!

Well done everyone - you always make me so very proud! 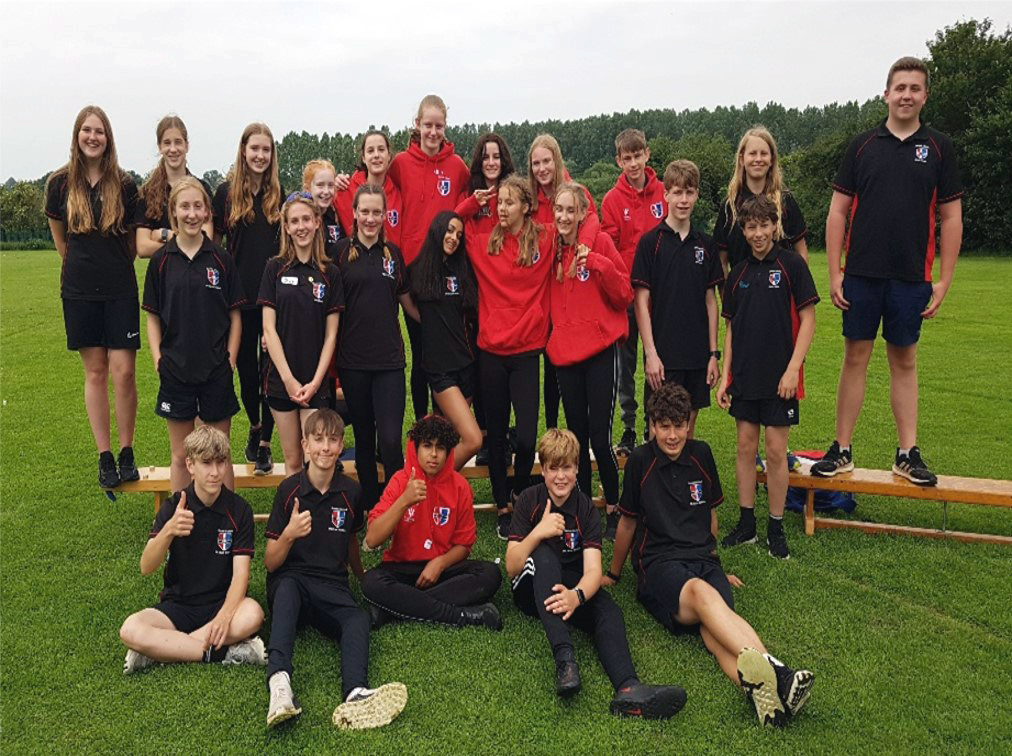 A fantastic day was enjoyed by all as we hosted a KS1 festival here at Sponne for our local Primary schools:
Activity Leaders took responsibility for setting up their activity, demonstrating it to each team and encouraging and recording their performances.
Team managers looked after their team, ensuring they were warmed up, had food and drink, knew what to do at each activity, sorted grazed knees and tears, and cheered them on throughout the afternoon
Results were given and medals presented...then it was clear up time (their least favourite part of the day!!)
Thank you to all of the leaders, you were AMAZING!! 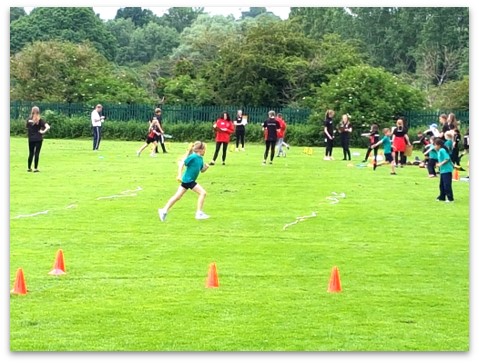 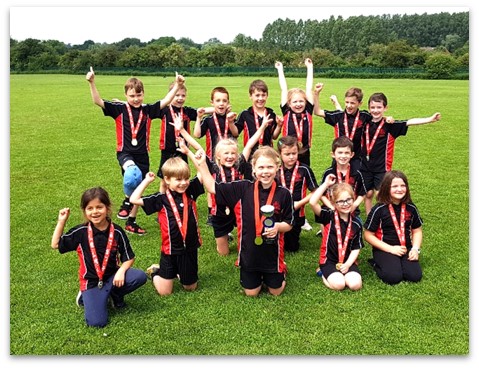