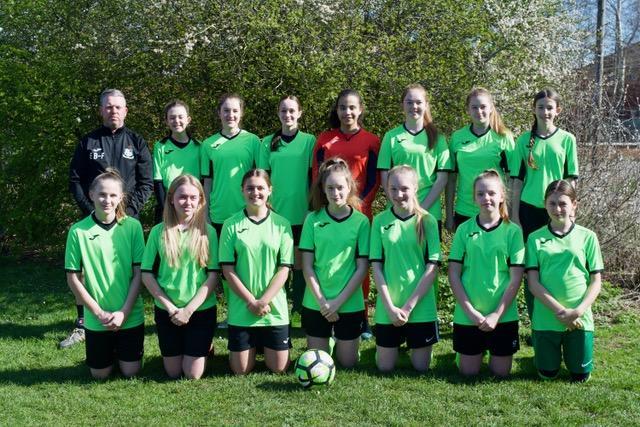 Match Report by Ed Brown-Forde
18 months of hard work and dedication paid off on Tuesday night winning our first cup final! From the first whistle we defended with great determination and attacked with purpose banishing any pre-match nerves and settling into a pattern of exciting end-to-end football.

The entrance fee of £2.00 was worth every penny and we were urged on by an enthusiastic crowd and local support, encouraging every kick and throw. With very few chances created, our goalkeeper was called into action first, tipping an effort onto the crossbar which set the tone for us to roll up our sleeves and take the game to our opponents. After a goal-less eventful first half, it was pretty much an even contest with some no-nonsense defending from Vixens.

Our first purposeful attack came early on in the second half and we finally broke the deadlock! Freya Brown pouncing on an initially blocked shot, slotting it home into the roof of the net which sent our large band of supporters into frenzy!

A few breakaway chances by both teams fizzled out to nothing or scrambled away with great conviction to protect our narrow lead.

As full time approached, a last ditched attack bought us a hard fought second goal by Nicole Adams, showing composure to slot home high and wide of the advancing goalkeeping lifting the roof off the grandstand and calming the tension on the field of play as the final whistle beckoned. When the game eventually came to a close, this was the start of our celebrations with an atmosphere which was electric and party like.

In my personal opinion I have never experienced such emotion, which I couldn’t express on the night in question without what thoughts my colleague was encountering also! Long may this feeling continue!

Many thanks to Ampthill Town FC for making us so welcome and their kind words and hospitality.

We are so very proud of all of the girls and very thankful to our extremely supportive parents who play a major part in this team.

Ready to Go – COME ON YOU VIXENS! 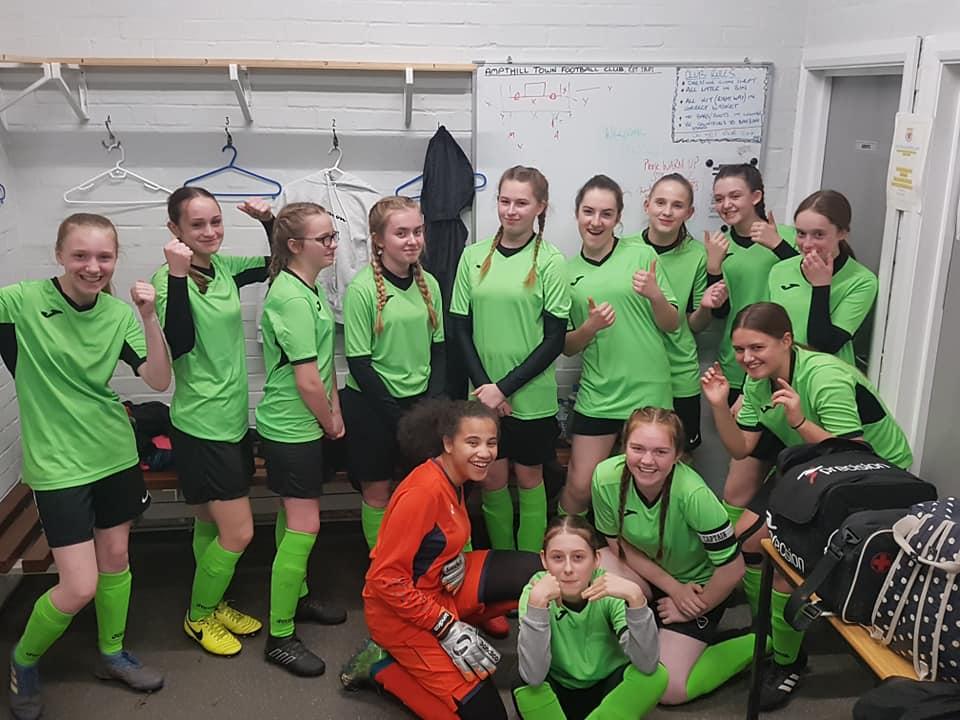 Ampthill Town FC - The match about to start 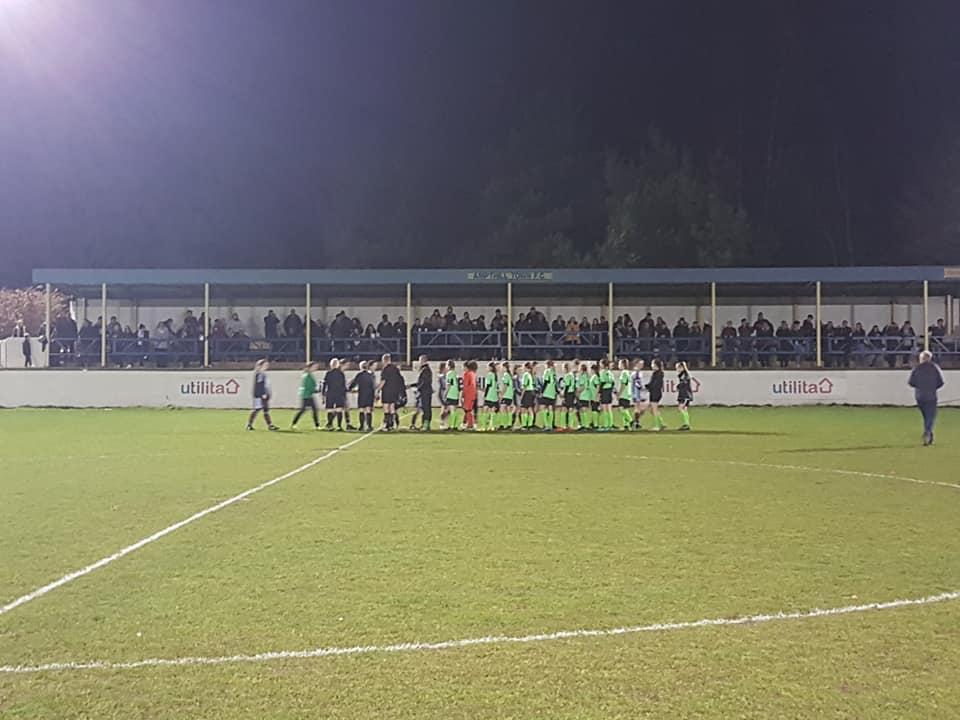 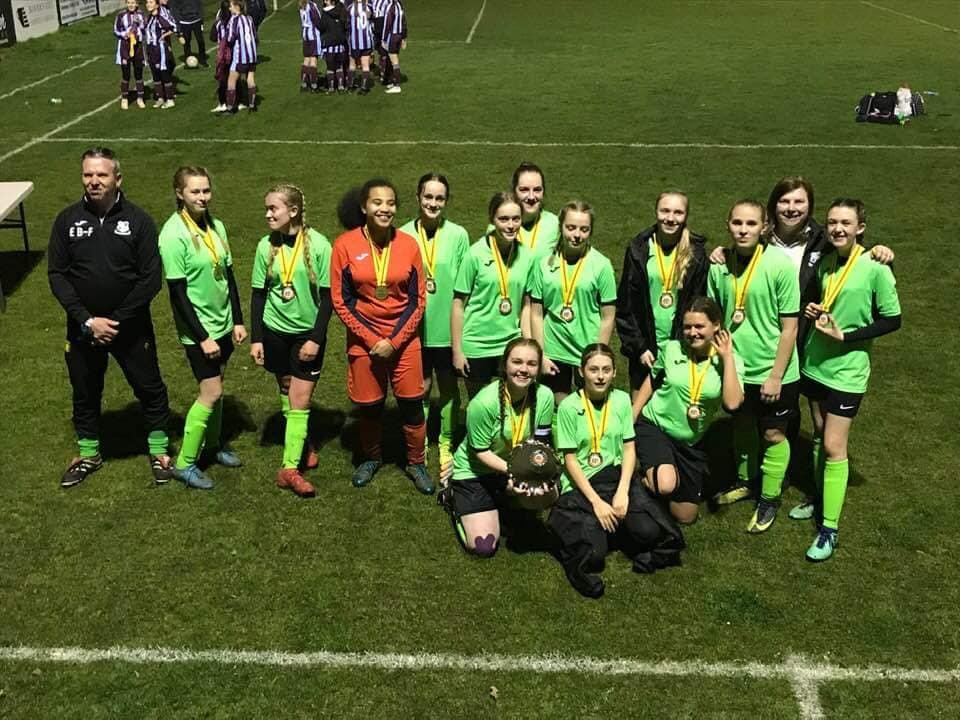